Procrastination: The Bane of Researchers Part 2 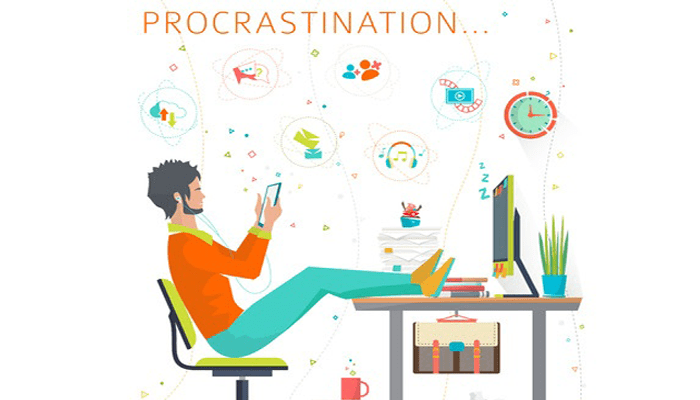 The procrastination trap is not just restricted to students, says Ferrari in his Still Procrastinating: The No Regret Guide to Getting It Done. It affects nearly 20% of working adults, too. Such procrastinators do not procrastinate occasionally, it’s a lifestyle issue. They default on their bills, start working on projects only when the deadline is on them, and also default on their bank loans.

Regrettably, procrastination negatively impacts many life areas, such as

Why do we procrastinate?

Tuckman et al, in their book Learning and Motivation Strategies: Your Guide to Success, noted that the following are the main reasons for procrastination:

Additionally, procrastinators often come up with rationalizations to justify their behavior.

Generally, procrastination is not a serious issue. Most give in to this tendency occasionally. But, when procrastination turns so chronic that it seriously affects one’s daily life, it becomes a serious matter. Such people do not just lack in time management skills, they have a ‘maladaptive lifestyle’ according to Ferrari.

Ferrari also states that non-procrastinators work on tasks that need completion. Their personal identities are stronger and they are not bothered about how others view them, but have self-esteem, i.e. they feel good about themselves.

Psycho-analyst Steel states that non-procrastinators are highly conscientious, and thus are high in other areas such as persistence, self-discipline, and personal responsibility.

So what’s the remedy?

Researchers have proposed that one could create a schedule, meticulously plan academic projects, and improve upon time-management.

Fear of failure, of making mistakes, or even of success greatly contributes to procrastination. Psycho-analyst Whitbourne, in her book The Search for Fulfillment, proposes that facing ones erroneous beliefs is crucial. If one fears success because one believes deep down that it is undeserved, one needs to realize that this self-harm may be an impediment in achieving one’s goals. By challenging that fear which keeps one from kicking off, one could start to conquer the procrastinating tendency. 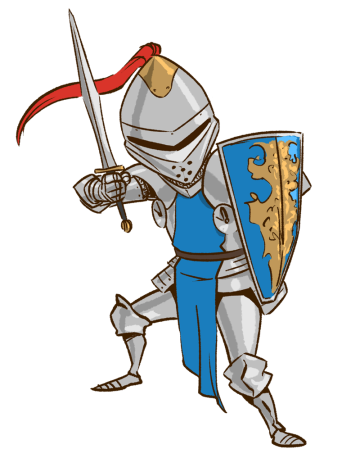 One should prepare a list with tasks to do along with dates next to every entry, especially if the task needs to meet a deadline. One must then estimate approximately how long every task would take for completion, and then perhaps add a multiplying factor to avoid falling into the cognitive quicksand of underestimation!

When faced with a major assignment, one may feel helpless or intimidated looking at the sheer magnitude of effort involved. This is when one needs take individual tasks on the list and split them down to a sequence of ‘baby’ steps; the finer, the better. 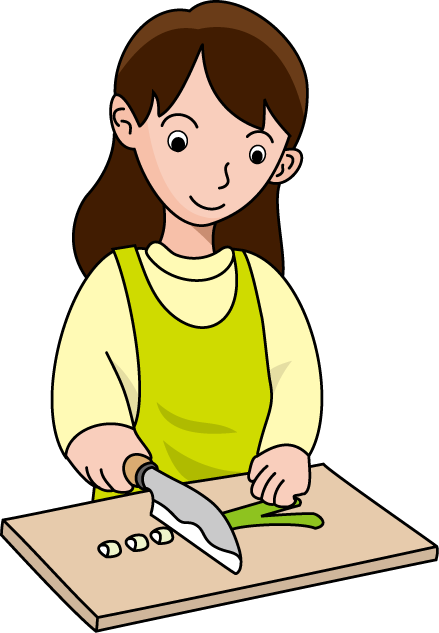 Killing that urge for procrastination

While attending to the items on the list, one needs to be vigilant when thoughts of procrastinating start creeping into ones mind. Thoughts such as “I don’t want to be doing this at this point” or “I can do this later,” indicate that one is at the point of procrastination. Rather than succumbing to the urge, one must push oneself to devote just a few minutes to the task. Often, one would find that well begun is half done. 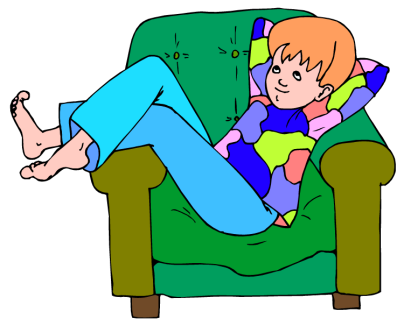 Getting rid of distractions

Real work does not get done with one’s attention turned to, say, what’s on TV, our Facebook profiles, or updating our WhatsApp status. One needs to assign a time during which all distracting elements are turned off, e.g. movies, TV, social networking sites, etc., and utilize this time for devoting all ones concentration on the given assignments. 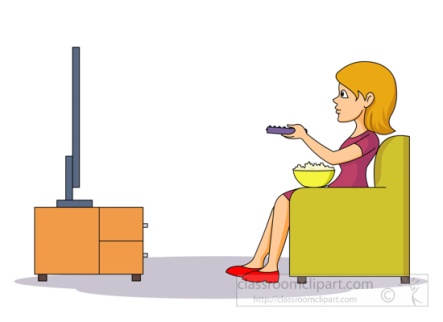 After reaching a milestone, i.e. completing an assignment, or a part of one, one needs to reward oneself for one’s efforts by giving in to some enjoyable activity, e.g. attending a game, viewing one’s favorite TV serial, watching a movie, catching up on social media, etc. 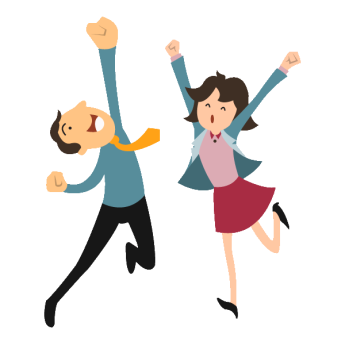 The procrastination tendency is hard to break. Had it been that easy, there would never have been some 70%–95% of students procrastinating regularly. The longing to put things off is always strong, particularly when, in today’s world, so many means around us offer entertaining distractions. Procrastination, perhaps, is not something one could avoid in totality, but becoming aware of the reasons for procrastination, and knowing how to conquer those urges can definitely help. By the implementation of these strategies, one may find it easier to put ones foot on the gas pedal and begin the journey with that single step.

Always remember: Dates on the calendar are closer than they appear!!

“Rehoboth Academic Services” is a premium institute supporting PhD & Master’s Thesis since 2013. We offer editing, proofreading, writing, statistical analysis, formatting and plagiarism checking services. We have helped more than 1000+ research scholars in most of the subjects and universities across the globe in the last seven years. We also conduct Copyediting & Proofreading, Art of thesis writing, Research Paper writing, Statistical Analysis with SPSS Foundation & Advanced workshops.If you need our assistance please call 9731988227, 9741871657.